PhD title: Shared Situational Awareness for task planning between a human and a robot

Abstract: One of the challenges of the future factory is to preserve the health and comfort of operators while improving their productivity. Collaborative robotics (Colgate 1996) is a solution that allows, through appropriate assistance, to focus the operator on the tasks of which he has the expertise, while delegating loads and constraints to an intelligent tool. However, the distribution of tasks between robot and human must provide the operator with a great freedom of movement and decision making. The robot can also be used to alert the operator about his physical or cognitive load for the purpose of preventing health risks.

This thesis is part of the ANR PacBot project. The latter aims to design a task orchestrator within a cobotic system dedicated to the semi-autonomous assistance of an operator. An application use case in chemistry illustrates the proposal on a task of handling dangerous products in a glove box assisted by a cobot. The originality of PacBot is to take into account different types of variability of professional gestures by anticipating dangerous situations or those likely to induce human errors. The aim of this thesis is to model human factors in order to choose the distribution of tasks between an operator and a robot, and to design the behaviour of the latter. It is particularly interested in situation awareness (Endsley 1995), defined as the perception of environmental elements in a volume of time and space, the understanding of their meaning and the projection of their status in the near future. Indeed, it can be degraded by eight factors called demons of situation awareness (Endsley 2016) that are at the origin of accidental situations (Endsley 2016; Stratmann and Boll 2016).

Three theoretical questions will be addressed during this thesis: (1) How to limit human errors during a human-robot collaboration task? (2) How to create a favorable environment for the construction of a good situational awareness for operators? (3) How to model human factors to help decision making regarding the planning and distribution of tasks between the operator and the robot?

Finally, this thesis will have several objectives to achieve: (1) To identify the risks of human errors for the operators. For that, it is necessary to study human factors and situation awareness in order to limit the risks of operators (SELF 2020) handling products in a glove box, assisted by a robotic arm. (2) Modeling situation awareness for a cobotic system. Modeling the risks of human errors will make it possible to estimate error probabilities (Salotti and Suhir 2019). (3) Building a Bayesian network that can be used by the planner. This Bayesian network will make it possible to generate decisions limiting human errors. The construction of the Bayesian network will be done by evaluating the different decision criteria available. (4) Provide information and criteria that can be used by a task scheduler to define roles and task distribution. 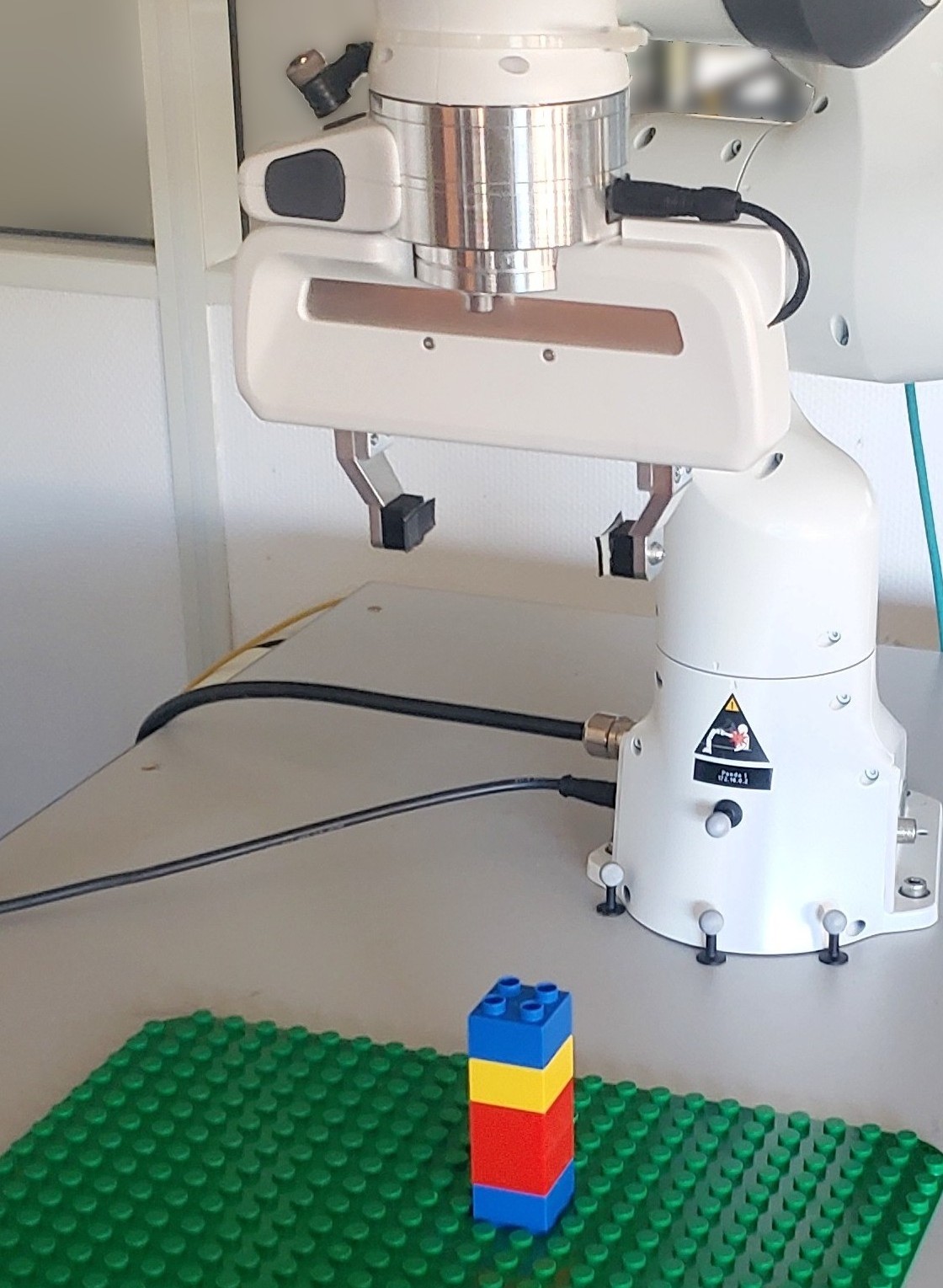 The aim of this project is to use pieces of softwares developed at Auctus to manipulate LEGO. This work can be related to experiments for Benjamin Camblor. Live demonstration Here is a video of a manipulation demo. The robot realizes three tasks: Remove a single LEGO on a tower Put LEGO on the plate Put LEGO on another LEGO All this work is done using the softwares developed at Auctus, namely : panda_qp_control with velocity_qp and script from panda_lego_exp world_camera_manipulation … [Read More] 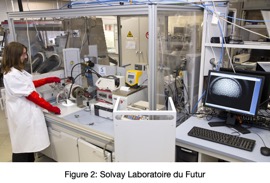 The PacBot project aims to design a semi-autonomous cobotic system for assistance, capable of selecting, synchronising and coordinating tasks distributed between the human and the robot by adapting to different types of variability in professional gestures, while anticipating dangerous situations. The orchestration of tasks between the human and the robot is difficult because it must answer the question of the distribution of roles within the couple according to the physical and decision-making … [Read More] 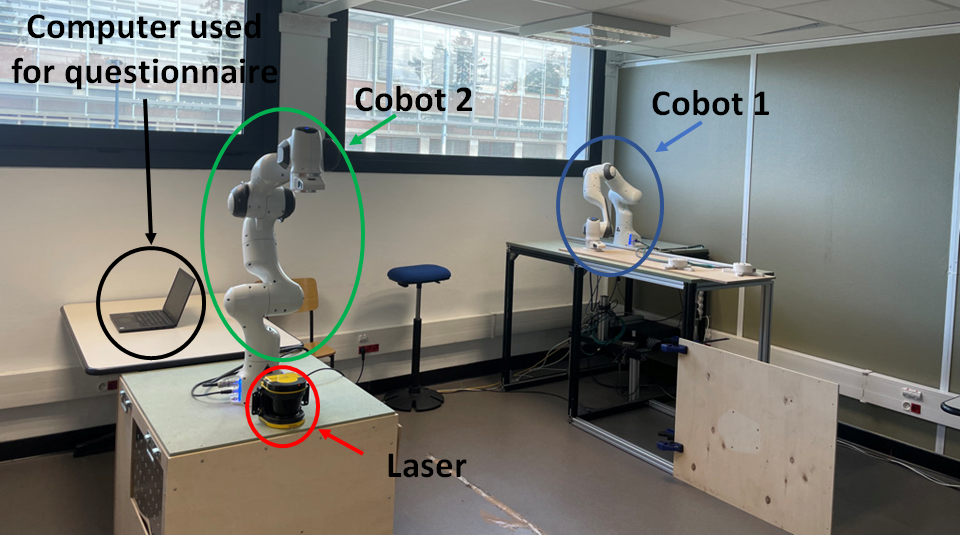 Robot motion as mean of communication in human-robot interaction

Paper Abstract In this paper, the concept of signaling motions of a robot interacting with a human is presented. These motions consist in using the redundant degrees of freedom of a robot performing a task as new means of meaningful robot-human communication. They are generated through quasi-static torque control, in consistency with the main robot task. A double within-subject (N=16) study is conducted to evaluate the effects of two signaling motions on the performance of a task by … [Read More]